March 28, 2014 General, Life Comments Off on Is There Life After Death? 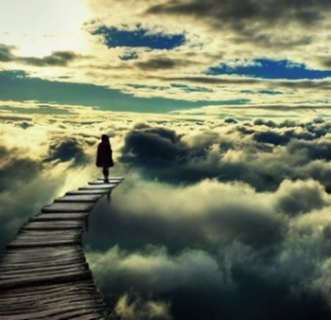 A few strange thoughts ran through my mind as I was reading the news of the recent death of Sardar Khushwant Singh at the ripe old age of 99, a year short of a century. I am sure he died a happy contented man.  In my early years of writing I used to model myself to his style of writing but alas I am not made of his fiber.

But the purpose of writing this blog is not to attempt an obituary of a great literary giant like him.  The fact that a writer like him is now reduced to mere dust despite the fact that during his life time he  was such a prolific writer who gave immense reading pleasure to many.   It is the same case with other human beings as well.   There are millions of others who have contributed in various ways to enrich  humanity with their thoughts and deeds without whose contributions the human race would not have progressed.   And not all leave a lasting imprint and are soon forgotten.

Looking at it in a different way I believe that the existence of a living being depends on the twin concepts – body and soul. When some one dies,the physical body is reduced to dust or mud in front of our own eyes.  The soul which  gave life to the body departs and according to our ancient beliefs transcends to another body which is also known as transmigration of soul. Thus all the souls go round in cycles and as in the life of the living bodies cannot be seen or felt.

Millions die every day in war, sickness, hunger and their bodies are allowed to rot and disintegrate into dust.  Millions die in accidents and at the hands of terrorists and their bodies disappear without a trace.  Millions of cattle and poultry are killed for their flesh. What happens to their souls?   Do they have a life after death?  So is it of any good to grieve over the departure of the soul? 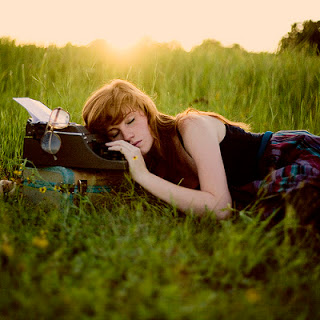 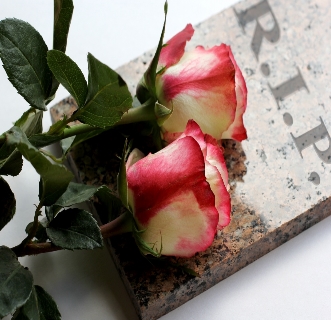 In Memory of my Sibling Sister
28 May