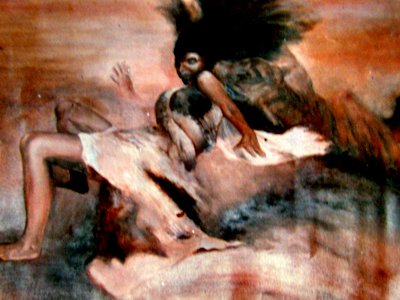 In recent times the nation’s media is being flooded with reports of an increase in incidents of rape and killings of helpless women from every nook of the country.  It also brings out large scale awareness of the educated class, young and old alike to the helpless condition of the women who suffer at the hands of men who take vicious pleasure in inflicting cruelty on the body of their victims after the rape.

The Nirbhaya episode in December 2012 opened the eyes of the whole world to the depth of depravity to which men can descend in inflicting cruelty on the hapless victim. Yet it is only one of such incidents where helpless women and children have suffered at the hands of cruel men over the years.  Many victims pay with their lives and yet many perpetrators roam free as the arm of law rarely if ever punish the culprits.

The so called civil society after showing a lot of bravado move on to yet another incident of such mindless cruelty to make a lot of noise.

It may appear that the scourge of rape is of recent origin but unhappily it is not. It has been with us all the time but has not received the kind of publicity that it is receiving now. One of the main reasons for this upsurge is the craze for publicity that both the print and visual media thrive upon.  Then there is no fear of the law enforcers with a majority of the guilty receiving a very nominal punishment even for taking one’s life. It is easier to get out with a lean punishment which in a majority of cases entail only a nominal imprisonment.

Except in the cases of gang rape and the rape of minors the crime does not unfortunately evoke the kind of reaction which is termed extraordinary.  Unless the punishment is exemplary the crime will remain part and parcel of our life. 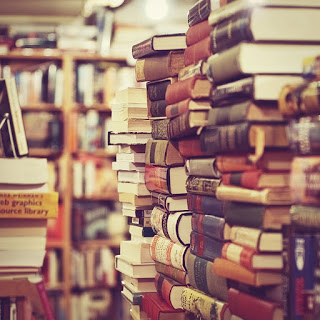 My Life With Books
11 Aug 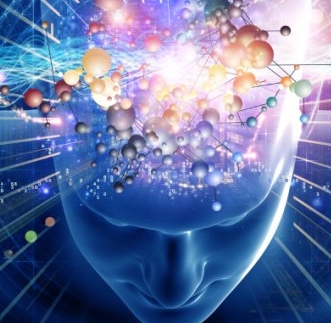